Can science help us train our dogs?

You are here: Home / Science and Pseudoscience / Can science help us train our dogs? 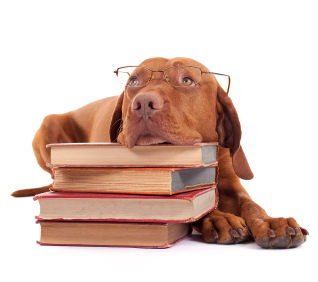 “What is the point in dog training jargon?”

I hear this cry at regular intervals from traditional dog trainers who find the language of modern dog training overly complex and cliquey.

And they have a point

Why do we need fancy theories and long words to explain dog training?

Surely people have been doing it successfully for centuries without the need for scientific terminology and explanations?

As one person stated on a forum recently “Maybe there isn’t really any need to know terminology dreamed up by Animal Behaviourists in order to teach and learn.”

This is an excerpt from a  post I wrote a couple of years back,  back the subject of ‘jargon’

Every discipline has its own language, from horse racing to medicine, whether it be academic, practical or professional.  There are powerful arguments for ‘sticking’ to the correct terminology when discussing aspects of any field of interest, including dog training and canine behaviour.

Like all specialists, behaviourists use specific words to abbreviate long sentences and describe concepts that in many cases would otherwise require entire paragraphs of explanation. Jargon not only abbreviates and explains, it enables people with a common interest to understand one another precisely and without confusion. Which is a good thing.

The problem is, jargon is highly exclusive. Anyone ‘not in the know’ feels left out of the conversation. I can’t help noticing how people’s eyes tend to glaze over as soon as the words ‘operant conditioning’ are mentioned.

I finished up by noting that it is possible to write about the scientific principles behind dog training without including too much scientific terminology,  and I believe some people genuinely prefer it.

If the reviews and feedback I receive on Total Recall are anything to go by,  I have managed to achieve this aim in my explanation of ‘how dogs learn’, early in the book.

Lose the jargon, keep the science?

Whilst I think that unnecessary jargon can and should be avoided, I do not feel the same about the science itself.  I think that all those training their dogs, whether or not they chose to use punishments in addition to rewards,  can only benefit from a sound understanding of how dogs learn from the consequences of their behaviour.

They benefit by understanding how we can modify a dog’s behaviour through manipulating those consequences effectively.

Not all jargon should be avoided of course.  Some jargon is really quite useful, mainly for abbreviating long explanations.

And of course if jargon is used frequently enough, it eventually becomes part of mainstream language and is widely understood by all.

In areas where we do decide to ‘lose’ the jargon in order to make the topic of dog training more accessible to all, it is very important that we do not lose the science that underpins it in the process.

There are those that would argue that we don’t need to understand the scientific basis of animal behaviour at all in order to train dogs effectively.

I have heard many traditional dog trainers argue that all this scientific ‘nonsense’ simply gets in the way of dog training.   All you need to do, they say,  is just tell people what to do,  and what order to do it in,  and they will be fine.

Unfortunately,  history would suggest that not only are many people ‘not fine’,  many fail to train their dogs successfully at all.

Not only are dog owners not fine, in the past, some of their dogs were not too happy either.  Until quite recently harsh treatment generally was rife in dog training and has still not been extinguished.

I am not going to argue here whether or not even mild punishment is ever appropriate in dog training because that is not the point of this article.  But there is no doubt that with greater understanding has come better treatment of dogs.

Is dog training a craft or a science?

Dog training was seen for generations as a skill or craft that required some special talents and a rapport with dogs that not everyone possessed.   We give mystical names to animal trainers that reflect our ‘respect’  for these talents.  Names like ‘whisperer’ and ‘listener’ .

Modern, science based animal training methods have dramatically changed the course of dog training and nowhere have I found a better explanation of why they are such an improvement on what came before, than in this article   The link takes you to the Retriever, dog and wildlife blog.  The author explains why dog training truly should be a science and not a craft.

I hope you can find the time to read it.

I and others like me believe it is important that behavioural science is well understood by anyone handling animals on a regular basis,  and especially by those teaching others to do so.

The wonderful thing about science in any discipline, is its integrity.  Science is the pursuit of  knowledge.    It take ideas and theories and tests them rigorously to find out whether or not they work.   Good science is never swayed by eminence or tradition.

Science can be scary and ruthless.  If you are wrong, it’ll call you on it.  Science is never afraid to throw out old ideas when it finds a better way.  It moves inexorably forwards always seeking the truth.  Some dog trainers are able to embrace this and welcome the continuous learning process.  Others, perhaps feeling that they have too much to lose, can only cling to the past.

To return to the topic of jargon,  and the value of moderating language that excludes people, we have a problem.  We can only take simplification ‘so far’.

Losing the jargon without losing the science can sometimes be challenging.  Very often the ‘jargon’ word replaces a long winded explanation and learning what it means can save time.  It is easier to say “cue” for example, than it is to say “action that triggers the behaviour”.

It is also easier to say “reinforcer” than it is to say “event that increases the likelihood of the preceding behaviour increasing”  Yet  to be honest,  in many cases the word ‘reward’, though not precise enough for some, will suffice.

There comes a point, however, where in order to really further your knowledge in any field,  you have bite the bullet and learn the terminology.

Sometimes we need to be precise,  to know exactly what the other person is saying.   A ‘command’ is not exactly the same as a ‘cue’,  and ‘reinforcer’ does not have exactly the same meaning as the more familiar ‘reward’.

I suspect that as more professional dog trainers acquaint themselves with the basics of ‘learning theory’ which explains very precisely how animals learn from their actions, and as they pass this knowledge on to their students,  some of this ‘jargon’ will creep into popular language, and become more widely understood.

In the meantime,  more dog owners than ever before are embracing the wonderful science that is ‘dog training’.  Because as a science, it requires no special talent or skill.  Just commitment.  Anyone can read the theory,  learn the rules and apply them.   Anyone can train their dog.

You will find the rules of science based dog training explained in my book Total Recall.  People seem to find it easy to understand.   As always, I love to hear your thoughts, so do leave a comment in the box below.

Are vets driving raw feeders away?
Next Post: New evidence on the outcome of neutering dogs » 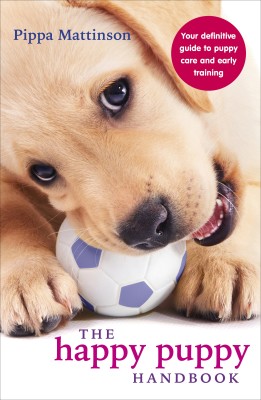 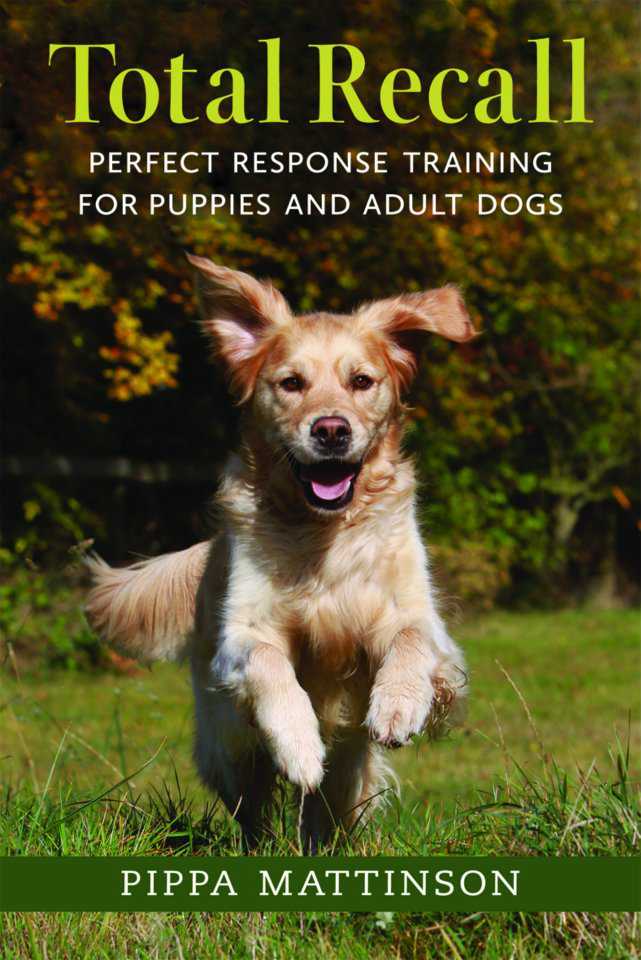